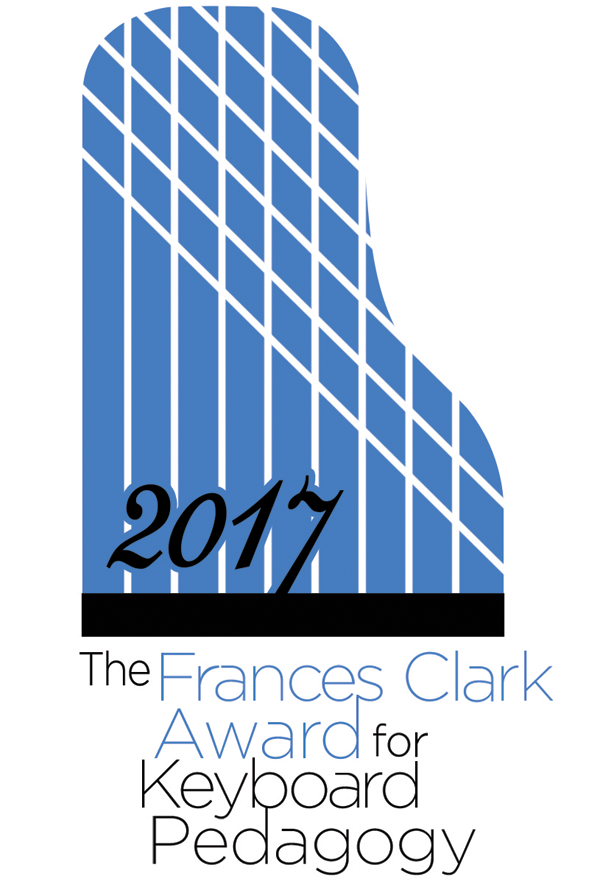 Modules, a SuperScore publication, is the 2017 recipient of the MTNA Frances Clark Keyboard Pedagogy Award!

Gary Ingle, Executive Director and CEO of MTNA, stated the following in his award letter:

Paul Sheftel is a leader in keyboard studies and has performed, lectured and conducted workshops extensively throughout the United States. His published materials and software are widely used throughout the country. A pioneer in the creation of instructional materials using MIDI technology, he has created electronic accompaniments for an extensive collection of his original piano music.

As part of the two-piano team of Rollino and Sheftel he performed throughout Europe and the United States. He has appeared in two piano and solo recitals in many of New York’s leading concert halls including Carnegie Hall, Town Hall, Alice Tully Hall, Merkin Hall and Hunter College. He has served on the faculties of the Mannes and Manhattan Schools of Music, Westminster Choir College of Rider University and Hunter College and has served as piano editor for Carl Fischer.

(SuperScore) is paving the way to dynamic interaction with paperless scores thanks to its powerful Liquid Display Technology and in-app library.

As a writer of educational piano music, I am enthusiastic about the new music app SuperScore. Piano students can learn the music in interactive and innovative ways, while playing with the creative MIDI background accompaniments. SuperScore is a welcome addition to music apps and is a wonderful blend of technology and the learning process.

The SuperScore App is a classy leap into the future of music technology. As a composer, it‘s an incredible time to be alive as my scores and personal recordings move fluidly into a working tablet!

SuperScore has given music study a remarkable tool with which to convey to students, teachers and parents the real meaning of music performance. They are surrounded by the joy and colors of music, and are invited to take part in the glory of what is written on the printed page!

It has taken centuries to arrive, but it is finally here. Do not miss a moment of this accomplishment!